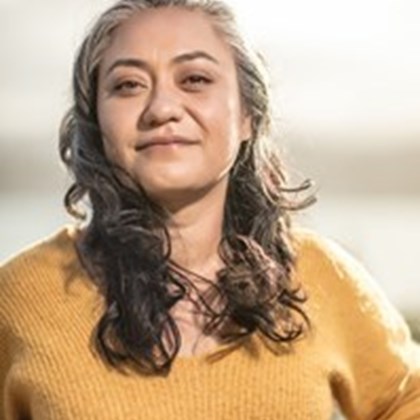 In Conversation with producer Desray Armstrong

SOLD OUT - but there is a waitlist
Since winning the WIFT Fulcrum Media Finance Woman to Watch award in 2016, Desray Armstrong has progressed from running an extremely successful Boosted campaign (for the feature film Stray), to releasing two celebrated feature films in 2021 (Coming Home in the Dark, Juniper) and premiering a third at NZIFF 2021 (Millie Lies Low) before it’s theatrical release this year.

In this workshop you'll have the chance to hear...

Spaces are limited!
This event will be complying with the Covid-19 Red traffic light requirements so there are seating restrictions. Book early to avoid disappointment!
This event is a vaccine passport event.

Filming With COVID or Predicting the Unpredictable (WTN)

We're bringing you this very timely and topical workshop with the latest information and advice, stories and strategies for filming with COVID from those at the coal front.

Still fresh from their Queenstown locations, producers Michelle Turner and Lisa Chatfield will share their perspectives on the ongoing changes and flexibilities required when filming in 2022 - including management strategies, new production considerations (for catering, transport, accommodation, location selection etc), new budget lines, new layers of administration and the ripple effect a single production can have right across the industry.

We're also pleased to have  experienced public health professional Tui Shadbolt join the panel. Tui worked in disease prevention including infection control, outbreak investigation and Health and Food Safety compliance for more than 20 years prior to joining the GSR Rings of Power crew in 2020. Tui has now moved on to the Stonehenge project.

Supporting them on the panel is Vicki Jackways, who is also right across the stories from the front line as Special Projects Manager - Screen Recovery Fund with the NZFC.

Moderator: Dr Hana O’Regan, Tumu Whakarae - Chief Executive Officer, CORE Education (Kāi Tahu, Kāti Māmoe, Waitaha).
Dr Hana O’Regan has worked in the areas of language revitalisation, identity and cultural development, te reo Māori and education for over 25 years. Dr O'Regan is a published author and composer and is recognised internationally for her work in indigenous language acquisition and revitalisation. In 2021 she was appointed as a member to The Waitangi Tribunal. 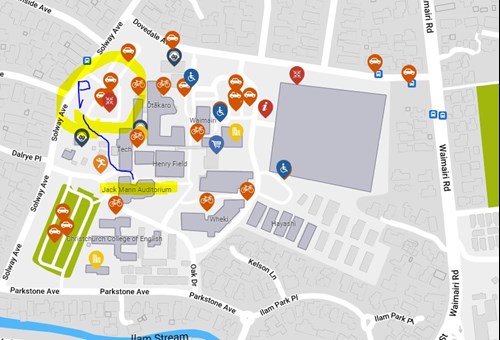 Continuing in our series examining key relationships for directors, we now bring you this workshop on the Director - Director of Photography relationship in collaboration with DEGANZ.

The discussion panel will be followed by a Q&A session, so bring your burning questions along with you!

Continuing in our series examining key relationships for directors, we now bring you this workshop on the Director - 1st AD - Producer dynamic in collaboration with DEGANZ.

Panellists:
Rob Sarkies, Director (Scarfies, Out Of The Blue, Two Little Boys, Jean, Consent, The Gulf, Wanted)
Rob is a highly regarded multi-award winning New Zealand filmmaker whose work spans feature film, series television and commercials. He is a passionate storyteller who works across multiple genres from comedy to true-life tragedy. Rob was a director on the Matchbox/NBC Universal production Wanted shooting in NZ and Thailand, and on the first two seasons of the acclaimed German-NZ series The Gulf.

Bruno de Bois, 1AD, Director (The Hobbit Trilogy, Zealandia, Savage, Don't Make Me Go, Mortal Engines)
Belgium-born Bruno moved to New Zealand in 2006. He started working as an Assistant Director on the first Avatar Movie. Since then, he worked on multiple international and local productions such as The Hobbit Trilogy, Avatar 2 & 3, Ghost in the Shell, Mortal Engines, Savage, Don’t Make Me Go. Bruno also directed three short films: Serial Killer, Dangerous Game and Zealandia which were selected and won many awards in festivals around the world.

Desray Armstrong, Te Aitanga a Hauiti and Ngāti Porou, Producer (Millie Lies Low, Coming Home in the Dark, Juniper, Stray, Wellington Paranormal)
Desray's films have hit A-list international film festivals, including Cannes, Berlin and SXSW. She has worked on many local and international productions including A Wrinkle in Time, What We Do In the Shadows and Mortal Engines. In 2021 she produced three feature films during the Covid pandemic: Coming Home in the Dark, Juniper and Millie Lies Low.

Programme is brought to you with generous support from the NZ Film Commission and Foundation North.