Writer Malinna Liang is a first generation Chinese-New Zealand writer based in Auckland. She is a writer on TVNZ/Greenstone’s My Life is Murder and was a storyliner on Vegas. Her prose has been published in Landfall and Auckland University Press’s A Clear Dawn.

She was one of five recipients of the first ever Tāhuna Writers Residency offered this year by Great Southern Television and Queenstown Lakes District Council (QLDC).

WIFT NZ: How and why did you get into the screen industry?

ML: The why is easy - I don’t have another skill! I’ve wanted to be a writer since I was seven. So it was either do this and make it work or be miserable and/or starve. Clearly I’m very glad it worked out. I got into the industry because my wonderful professor Dr Shuchi Kothari recommended me to a wonderful writer/producer called Claire Tonkin, when she needed to shift production from Australia to NZ during Covid. Claire liked my sample and took a big risk on me, along with her co-EP. So it was a combination of luck, kind people, and a global pandemic.

WIFT NZ: What kind of things could you be doing day-to-day for work?

ML: Depends on the job. I mostly work in TV and dabble in features, so on the rare occasion when I leave the house I’m having the time of my life sitting in a room with fantastic people, eating way too many pastries, and beating out a story over 6-10 episodes. Writing-for-hire is a separate job which comes after the room: so the usual steps of treatment, scene breakdown, and drafts. I don’t like rushing, so I try to hit about eight decent pages a day, which usually gives me at least a weekend to do a few passes before I send it in. When I’m not in the room or writing for hire, I’m usually working on my own projects (with much less discipline!)

WIFT NZ: What strengths do you need to do your role?

ML: I think it’s really important to be collaborative. I’m still pretty new to doing this, so most of the projects I’ve been brought in on predate me for months if not years. In those situations, it’s important to remember that as much as you’ve been brought in for your voice, at the end of the day your job is to help realise something as close to the creator’s vision as possible. It helps to be able to discern when to fight for something and when to concede. Obviously it’s a flipped situation when you’re working on your own project - other side of the same coin, you need to know what the project is, why you’re writing it, and be able to discern feedback that will help enhance the soul of the project or change it into something you’re not interested in. I find that if you can master these two skills it helps immensely in the room and out of it - it can help you riff with others, but also get you out of a rut when you’re writing alone.

WIFT NZ: What are the things you love about it?

ML: Two main things really. First, there’s nothing about screenwriting that you can’t get better at by just practicing, it’s not one of those art forms where you can work until your fingers bleed but you’ll never be Mozart. It’s just a craft, like woodworking. The second is really pretentious but I didn’t come up with it so bear with me. I remember reading somewhere once that magic tries to make something out of nothing, while physics is defined by the law of conserved energy. When you think about it that way, writing is the oldest form of magic - you are making something out of nothing, like turning metal into gold. You can make a world and then you can make the people and things to fill it, but what really excites me about it is that just because you created it doesn’t mean it’s going to just do what you want. If you did your job right, the thing you created is alive. It has its own laws and moral code, and it’ll talk back to you and defy you. You’re essentially playing god.

WIFT NZ: What advice would you give to other women who want to direct/write for the screen?

ML: I don’t think I’m in a position to give advice just yet. But I think the lesson I took from it is to just be ready. I wouldn’t have gotten my break if my professor hadn’t passed on my name, but I also don’t think I could have gotten it if I hadn’t had a script ready to show people. It’s really a confluence of luck and readiness, but I do believe that if you keep doing the work on your own time and treating people with respect, at some point, someone somewhere is going to go to bat for you. And you want to give them the biggest bat you can. 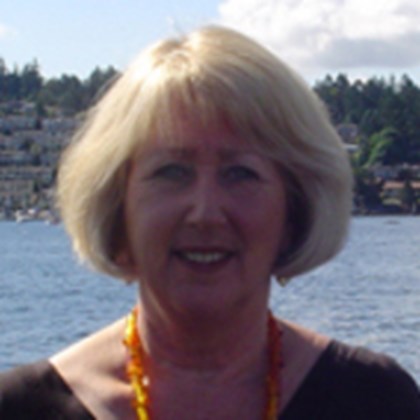 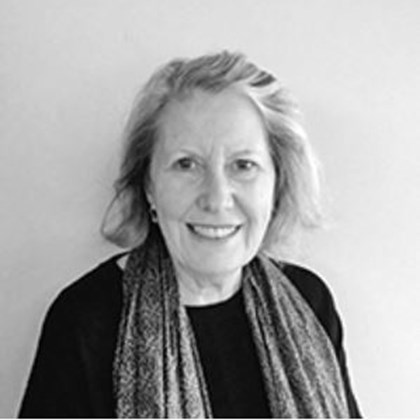