If these doco makers don't raise the funds they need their docos won't get made. You can help by giving them a funding Boost!

Brought together under the theme of Tūmanako/Hope, these members are at the all important crowdfunding stage, and need to raise $3,500 for each film on Boosted.org.nz to unlock further funding from Loading Docs.

It’s an-all-or nothing campaign running until April 15, 2021. If they don’t raise the funds, the documentary won’t get made! To find out more visit: loadingdocs.net/tumanako

Click each link to visit their Boosted page and find out more about each documentary. 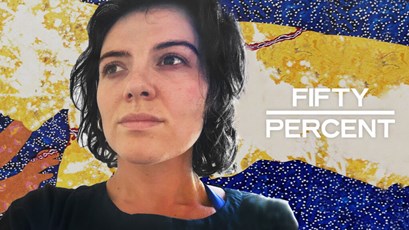 With a 50% chance of inheriting a fatal disease, is it better to know your future or live in the moment?

Lillian Hanly has a 50/50 chance of inheriting Huntington’s, a neuro-degenerative disease. With a number of her family testing positive for the gene, and her mother already affected by it, she must come to a decision. Get tested now or continue to live on in the unknown. 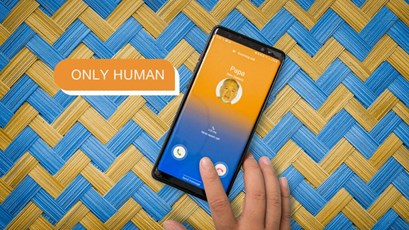 An animated short film that asks the question: Is it possible to break up with your family?

They say you can’t choose your family, but can you overcome irrenconcilable differences with those you love the most? The youngest daughter of an unconventional Filipino family explores the complexities of communicating across countries, generations and the internet. 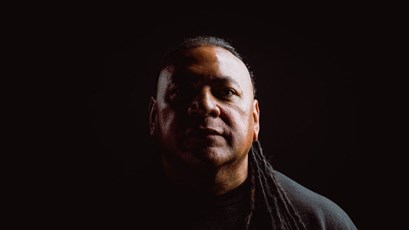 In prison, a Mongrel Mob president has an epiphany; he must redefine gang culture.

With a new calling to transform gang life, Sonny Fatupaito found a gun pointed at his head. Why did the Mongrel Mob leader put his life on the line to change gang culture and create a new Kingdom? 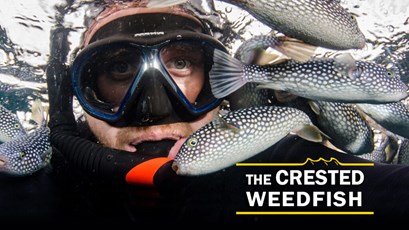 Marine scientists embark on an underwater adventure to save a rarely-seen fish in its severely threatened home.

Northland reefs are under threat. In a bold attempt to make change, two marine ecologists and photographers embark on an expedition to raise awareness of a mysterious native fish. They want to capture a powerful photo of the elusive Crested Weedfish before it’s too late. 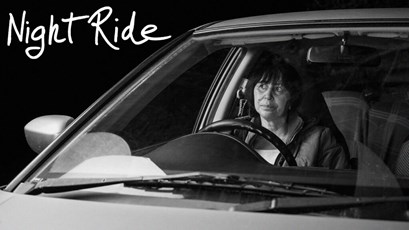 Why does a mother-of-ten still return to the old family house every night to feed stray cats?

In a once bustling small town, a 66-year-old mother has developed an unusual night ritual of returning to her old home to care for street cats. As her son recounts the first time he realised it was an obsession with larger implications for him and his siblings, he wants to find out why. 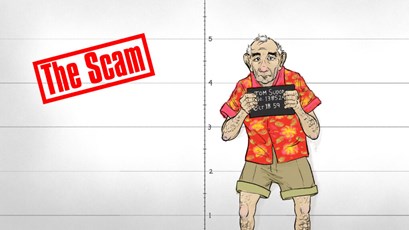 An international scam sends a small-town pensioner around the world and towards a life behind bars.

The promise of riches lures an elderly man into leaving his small town for a trip around the world. This stranger-than-fiction tale recounts every twist and turn, from imprisonment on foreign soil to the road to freedom. But does he understand how close he came to catastrophe?