March and Menon's Mothers of Revolution to screen in January 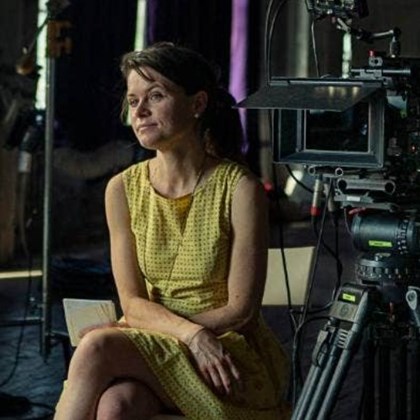 For 19 years, thousands of women protested nuclear weapons being kept at the Royal Airforce Greenham Common in England. Now, 40 years on, two Wifters are taking the story to the big screen. Mothers of the Revolution will hit cinemas in January, thanks to producers Leela Menon and Matthew Metcalfe, and director Briar March (pictured).

March came across Greenham while researching other work. In a recent interview with Stuff, she says,

“I could see that, ‘whoa, this is a really big story and it really is deserving of a film that's going to reach a wide audience and that is designed for cinema’. I'm surprised it hasn't been made before, but this is exciting that we get this opportunity.”

The film comprises archival and interview footage, dramatic re-enactments and even animation to piece together the Greenham story 40 years on.

It took months of research and sourcing content - including never-before-seen archives - but, says March, the most important aspect of the film was interviewing the women of Greenham, which wasn't easy.