Female set dressers and editors talk about their craft 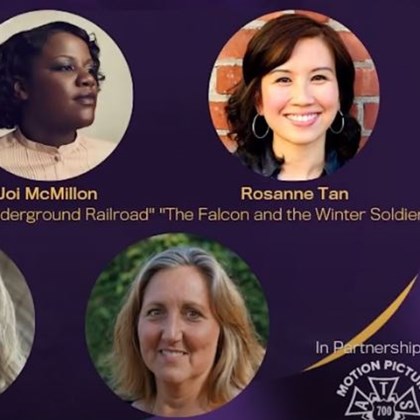 We thought you’d be interested in these two videos on women who work behind the scenes in film and TV. Make a cuppa, find a comfortable spot and watch!