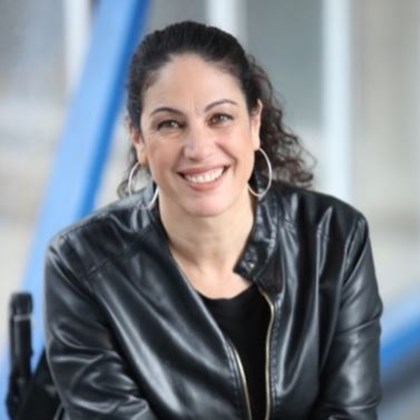 Congratulations to Paula Whetu Jones and Emma Slade, who have been selected for the Storieroad International programme, and a shout-out to semi-finalists Louise Lever and Gaylene Barnes.

Script to Screen partnered with US-based Catalyst Story Institute to provide the Storieroad International programme which focused on discovering content creators and advancing creative careers within the global episodic marketplace.

The finalists’ projects will be in competition at the 2021 Catalyst Content Festival in Duluth, Minnesota and they receive a 12-month scholarship to Catalyst Story Institute where they get US-based industry support to progress their project.

Paula wrote and directed Mere, one of the eight vignettes in the internationally acclaimed Waru. She created, wrote and directed a comedy web series called I DATE Rejects about a group of Generation X-ers who are rejected by an exclusive dating agency, so start their own. Paula is in the final stages of Whina, a feature film she co-wrote and co-directed with James Napier Robertson.

Emma Slade’s feature The Justice of Bunny King had its world premiere at the 2021 Tribeca Film Festival to raving reviews. She is currently in post-production on the absurd comedy Nude Tuesday, a feature starring Jackie van Beek (The Breaker Upperers) and Jemaine Clement (Flight of the Conchords). Emma is a producer and the founder of production company Firefly Films.