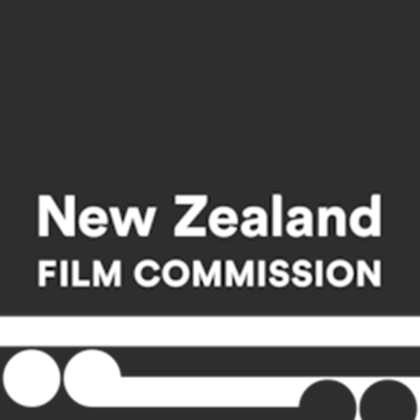 We were thrilled to see that screen projects lead by WIFT NZ members were among those who received development funding in the first round of Ara ki Te Puna Kairangi – The Premium Development Fund.

These successful projects are helmed by WIFT NZ members:

What Will I Be Today? - POW Studios Limited

The 19 successful projects have been offered a total of $1.5 million of development funding and include two feature films, 11 drama series, two documentary, and four animation projects.

The overall purpose of the Premium Fund, (which includes development and production funding), is ‘to support high quality productions that tell New Zealand stories for global audiences’ and that is underpinned by five key objectives that speak to economic benefit, employment, cultural benefit, speed to market and developing skills and capability.

A further $500,000 is available in the second round of Ara ki Te Puna Kairangi – Premium Development fund, which will open on 23 August  with an application deadline of 14 September 2021.  Development round 2 guidelines are available on the NZFC website here.