A trio of winter releases to look forward to 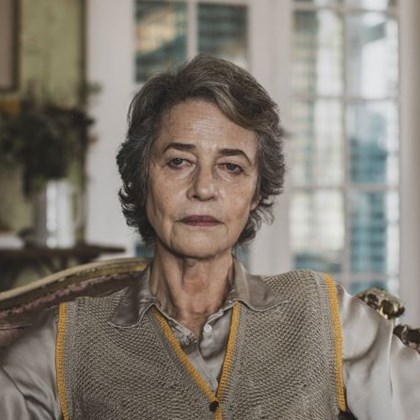 Roll on July and August when there are three new feature films out with WIFT NZ members in the main credits! You can bet we'll be featuring them in the upcoming editions enews, but for now check out this trio of trailers to Juniper, Coming Home In The Dark and The Justice Of Bunny King at the links below.

Bunny King (EssieDavis) is a mother of two, a rough cut diamond with a sketchy past. While battling the system to reunite with her children, a confrontation leads her to take her niece Tonyah (Thomasin McKenzie) under her wing. With the world against her and Tonyah, Bunny's battle has just begun... 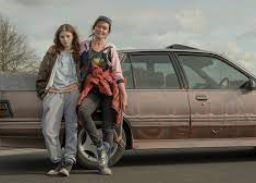 A nail-biting thriller that tells the story of a teacher who is forced to confront a secret from his past when a pair of ruthless drifters take his family on a nightmare roadtrip. Based on a short story written by award-winning New Zealand author Owen Marshall, Coming Home In The Dark’s screenplay was adapted by James Ashcroft and his long-time collaborator, writer Eli Kent (Millie Lies Low). Starring Daniel Gillies, Erik Thomson, Miriama McDowell and Matthias Luafutu.

Sam (17) has been on a self-destructive spiral that could lead to his death. He returns home from boarding school to find his wheelchair-bound English grandmother, Ruth has moved in. Ruth is an ex-war photographer with a lust for life and a love of the bottle. Sam soon finds himself profoundly confronted by her alcoholic wit and chutzpah. Their first meeting is awkward; their second violent. Things get worse when Sam finds himself stranded alone with her and her nurse Sarah for the school holidays. Both strong-willed characters, a battle of supremacy ensues, enabling Sam to embrace life again and for Ruth to face her mortality. Starring Charlotte Rampling (pictured below), Martin Csokas, George Ferrier and Edith Poor. 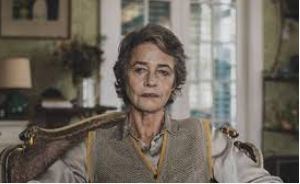