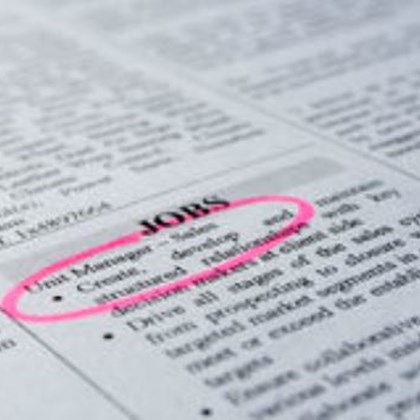 Women lost 90% of the jobs that disappeared right after the Covid-19 lockdown. Now the government is writing up a plan to make sure the ‘shecession’ doesn’t happen again, writes Justin Giovannetti in The Spinoff.

"The government is drafting an employment strategy for women aimed at healing the deep economic wounds left by Covid-19 and making sure the next crisis doesn’t fall so heavily on female workers.

Approved by cabinet in April according to newly released documents, the strategy could be the first step in an ambitious national programme to reduce the social and economic inequity faced by New Zealand’s women, especially those from Māori and Pacific groups.

The economic blows from Covid-19 lockdowns fell disproportionately on women, with female workers holding more than two-thirds of the jobs lost in the six months after the pandemic hit New Zealand. A year later, unemployed women continued to outnumber unemployed men.

The overall situation for women is even grimmer in the wider context, which shows that their wages are lower on average than men and the burden of caring for people through the pandemic fell on them more often, both professionally and at home."