WIFT members Black List-ed - but in a good way!

A big congratulations to Yamin Tun and Anna Nuria Francino who are among the six New Zealand screenwriters to have their scripts selected as part of the Black List New Zealand Project (BLNZP).

The BLNZP is a partnership between internationally acclaimed the Black List and the New Zealand Film Commission (NZFC).

The six writers will take part in a professional development workshop and mentorship series hosted by the Black List with leading global screen industry executives heading up the panels and mentoring the filmmakers. They will also receive up to NZ$25,000 in NZFC development financing to complete the next draft of their script.

Franklin Leonard, founder and CEO of the Black List said the talent the NZFC managed to gather as part of this submission process "was remarkable both in aggregate and at its highest levels. We're incredibly excited by our first Lab cohort and what the next steps will be with their scripts." 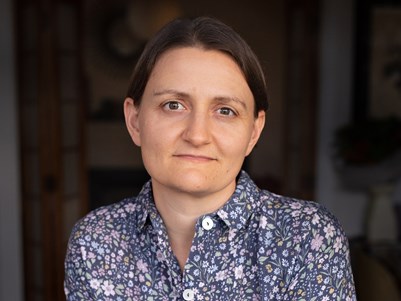 When her mother and sole witness to her existence ends up comatose, a mute recluse must brave the outside world to unlock her voice and save them both from a life unlived.

A Burmese family flung from their homeland to a new life in Hong Kong face statelessness in the run-up to 1997 - the British handover of the colony back to China. The family needs to find a new country to escape to, but they are torn apart by infidelity and mistrust.