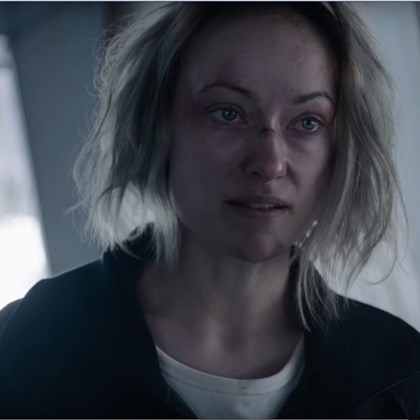 The Rialto Channel celebrates International Women's Day throughout March with premieres that shine a spotlight on women's stories, women filmmakers, and women who inspire and influence. The titles premiering on the channel include:

Bethany Hamilton: Unstoppable - Bethany became a surfing sensation when she returned to the sport following a devastating shark attack at age thirteen.

A Vigilante - Starring Olivia Wilde (pictured) as a woman who escapes her violent husband and becomes obsessive about helping other women in danger.

Laurel Canyon: A Place in Time - celebrating the music of Joni Mitchell, Carole King, and more.

Maiden - the story of Tracy Edwards, a 24-year-old chef on charter boats, who became the skipper of the first ever all-female crew to enter the Whitbread Round the World Race in 1989.

And on Friday nights in March - Indie Women Directors.