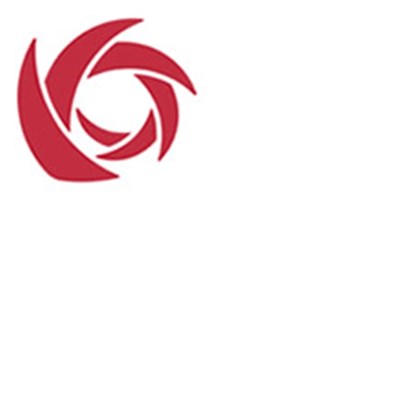 We're pleased to see WIFT members are among those whose projects will be funded by the latest funding round from Te Māngai Pāho and Irirangi Te Motu/NZ On Air co-fund.

A total of $4 million has been awarded to nine applicants, which will see varying levels of te reo Māori used across a wide variety of programme genres.

Congratulations - we've listed you and your projects below.

Jane Holland producer, From the Mist 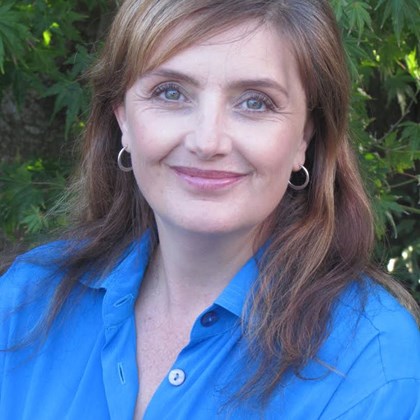 Congratulations to Kay Ellmers on her new role as joint Head of Te Puna Kairangi the Premium Productions For International Audiences Fund, along with Polly Fryer.

Polly Fryer has recently returned to New Zealand from a two-year stint in Los Angeles as Production and Post Executive at Netflix. Originally from the UK, Polly worked on various productions before moving to New Zealand in 2006. She produced Emmy nominated docu-drama The Golden Hour whilst Head of Production at Desert Road and in 2017-18 produced David Farrier's Netflix Original series Dark Tourist.