Desray Armstrong: why Charlotte Rampling agreed to star in Juniper 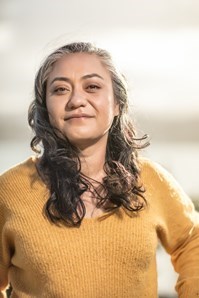 Producer Desray Armstrong has been one busy wāhine. Her feature film Coming Home in the Dark was released in August and a second feature Juniper, directed by Matthew Saville and starring Charlotte Rampling, is due for release 28 October, having been delayed from August due to Covid-19 restrictions. We talked to Desray about what made Juniper such a pleasurable film to work on.

See below for a chance to win double passes to Juniper