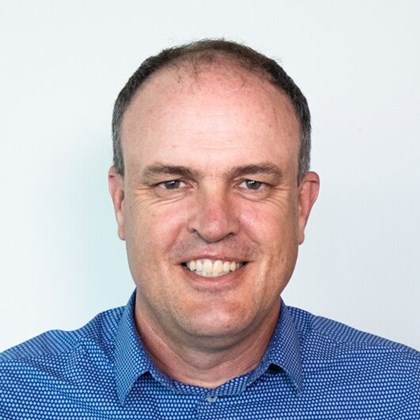 Screen Industry New Zealand Inc (SINZ) is pleased to announce that Matthew Horrocks has been contracted to research and evaluate potential membership organisational structures, in order to identify the best model for the screen sector’s proposed pan-sector body.

Horrocks has produced short films, documentaries, and feature films in New Zealand, including Beyond the Known World, New Zealand’s first NZ/Indian co-production. In the UK he worked in production roles on 28 Days Later and Calendar Girls. Most recently he was responsible for the management of Screenwest’s development and production funding programs and managed Screenwest’s $16m WARFF fund.

His research project will be completed by the end of October 2021.

The creation of SINZ, a pan-sector body, follows the August 2020 release of the Screen Sector Strategy 2030, a call from the sector and a primary step in achieving the short term and overarching 10-year goals of the Strategy.

At the final Screen Sector Strategy 2030 Facilitation Group meeting, after the delivery of the strategy to government and sector, it was agreed that the research and development of a pan-sector body would be the task of SINZ (Screen Industry New Zealand Inc.) to undertake.

SINZ comprises key New Zealand screen industry guilds, associations and other entities, and has regrouped to lead the research into the best structure for a pan-sector group; further to the delivery of the Aotearoa New Zealand Screen Sector Strategy 2030’s key objectives, which included the establishment of a body for pan-sector representation.