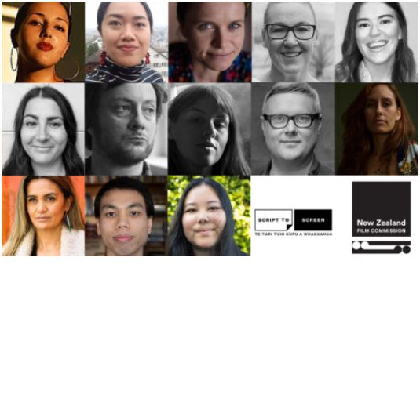 It's fabulous to see WIFTers among the filmmaking team selected for Script To Screen's Kōpere Hou Fresh Shorts! Each team receives project development and a grant of $15,000 to make their short film.

The final six teams were selected from 112 applications received, then 18 teams were shortlisted and given feedback from independent assessors. Fresh Shorts programme manager Emma Mortimer supported the teams as they prepared for a more detailed application to Whiringa Tuarua - Stage Two in January. From those 18 submissions, six have been selected.

It's good to see that two teams who were shortlisted last year, but didn’t get selected, resubmitted this year after doing further work on their projects, and were successful.