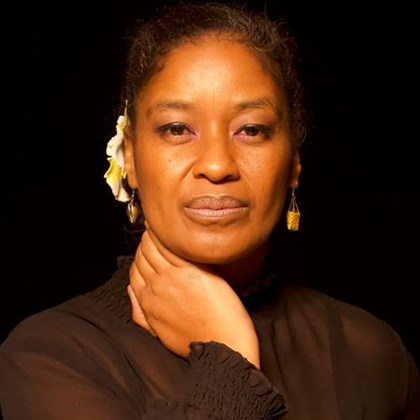 A shoutout to musician, director and WIFT member Teremoana Rapley, soon to release her debut album Daughter of a Housegirl - which she claims has been 32 years in the making!

Click here to listen to RNZ's Kim Hill interview Teremoana about her life, her inspirations and her 'OCD-ness', plus hear some of her favourite songs.

Teremoana started her music career as a teenager in the late 80s performing with politically conscious hip hop group Upper Hutt Posse. In the years following, she has worked with countless musical acts including Moana and The Moahunters, Dam Native, Mark de Clive Lowe, Che Fu and her husband, King Kapisi.

In 2021 Rapley was made a Member of the NZ Order of Merit, for services to music and television.

By the way, our headline is a quote from Kiwi rapper Che Fu.