Do directors need to take a 'humility pill' to cope with the changing landscape? 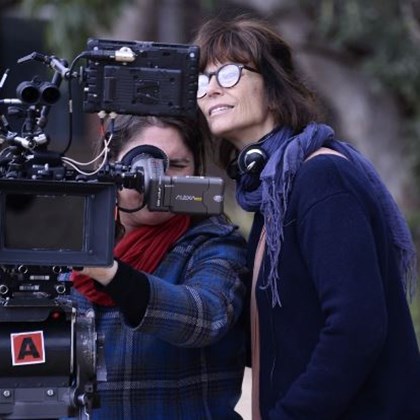 Here's a thought-provoking read. IF.com.au reports on the opening session at the Australian Directors' Guild conference where director Rachel Ward said directors working in the streaming landscape and alongside showrunners must take a “humility pill".

The director of films such as Beautiful Kate and Palm Beach referenced a controversial article she wrote for the Nine papers in 2019, where she declared the director “dead” and that today’s “Leans and Hitchcocks and Weirs” aren’t making film, but TV, where they have been “sadly neutered”.

“Producers and showrunners are the new brands, not the directors. They cast, they develop the scripts, they set the tone, they have final cut,” she wrote then.

In her conference keynote speech she said her own dose of “humility” came via a TV series where she “was not permitted to change one word of the script without prior consent” and eventually was "removed", along with her editor, from the project.

“Whether we like it or not, streaming – and with it our diminished voices – is the delivery service and the workplace for most directors of the future."